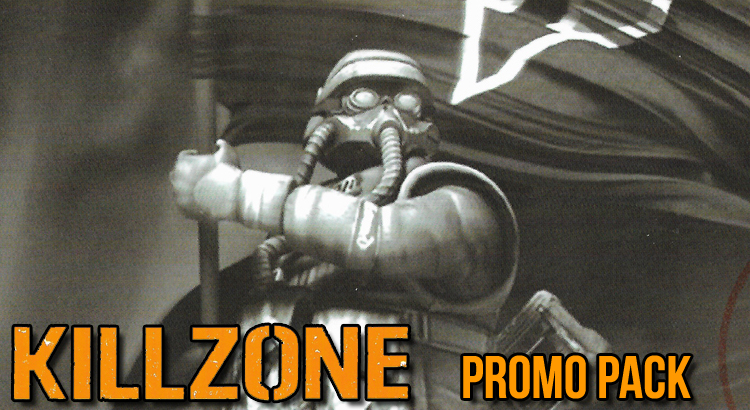 A couple of days ago I was having a clearout of some old boxes and came across a promo pack from Sony Computer Entertainment Europe for the original Killzone game on PlayStation 2.

With just a few creases, the envelope itself is in reasonably good shape considering its age… according to a date on an enclosed form, this would most likely have been sent out sometime in mid-to-late 2004.

The contents, however, are as good as the day they arrived. There’s a tri-fold leaflet which tells you how to get your PS2 online to play with friends, a questionnaire offering prizes including a limited edition PS2 and a year of BT Broadband for free, a Helghast propaganda poster, a set of 8 Helghast-related stickers, and a set of four postcards featuring more Helghast propaganda.

It’s a nice little set of collectables. I’m glad I still have them, and it’s a shame they don’t really seem to do anything like this any more. Well, I suppose they do, but these days you usually have pre-order some kind of collectors/special edition to get them… they won’t just send you them for free!

I’ve managed to get some decent quality scans so you can see for yourself. Check out the gallery below, and click any image for a larger version. 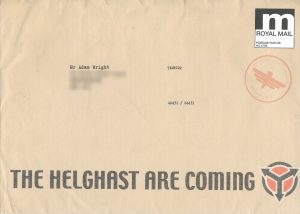 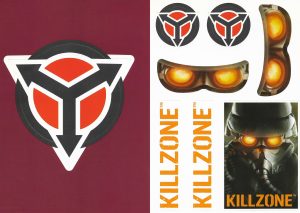 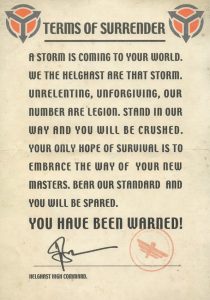 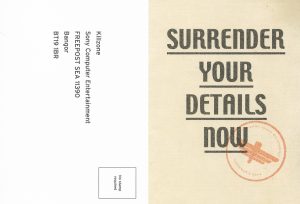 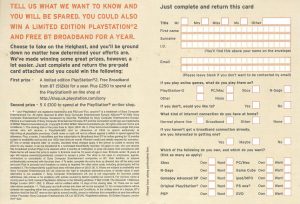 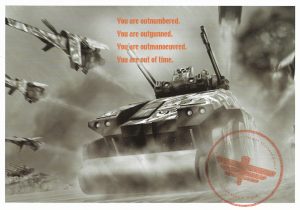 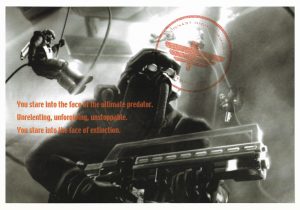 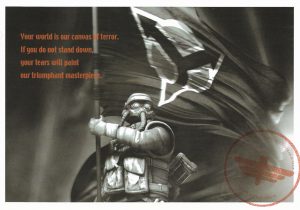 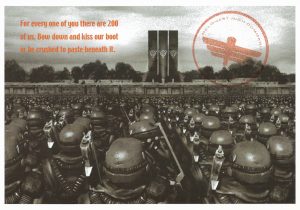