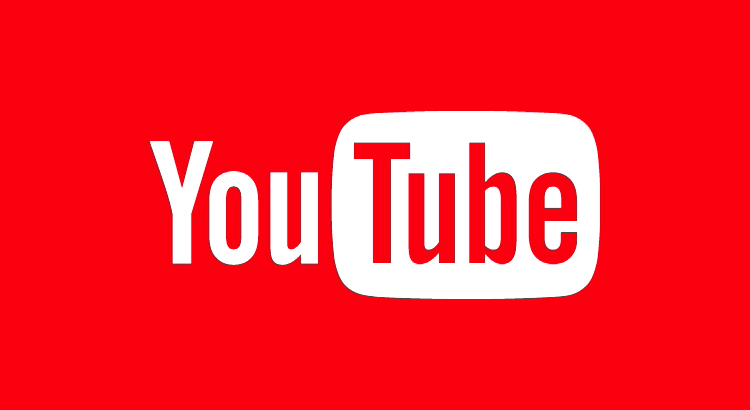 There’s been a lot of discussion recently – at least in the gaming world – about YouTube’s demonetisation spree, and how it is affecting lots of users and videos seemingly at random and for no obvious, logical reason. Well, you can include me among those affected, even if it is only on a very trivial level.

As you may know, YouTube has been cracking down on “offensive” videos recently, after widespread condemnation of a couple of videos and the comments within them. I won’t go into detail on that here, as it’s been widely reported elsewhere. You can find a decent summary over on PlayStation LifeStyle.

Anyway, on Sunday 26th March I received an email from YouTube with the subject line: “Your video isn’t approved for monetisation.” To my knowledge, I have never uploaded anything remotely controversial – my channel is basically some holiday videos, footage of our cat, some video of my model helicopters, and – mostly – videos of me playing video games. My initial suspicion was that something in one of the video game clips was being flagged as controversial, which seemed unlikely but not entirely impossible. Then I opened the email and when I saw which video it was I honestly, literally, laughed out loud, especially as it said, “the content in your video(s) or video details may not be advertiser-friendly.”

You can see the entire email by clicking the image on the right. Despite the wording, I hadn’t just submitted the video for monetisation; it had actually been monetised for the last couple of years.

So what is so unsavoury that advertisers may not like their product featured alongside the video? Well, you tell me. The video in question is just under three minutes long, is titled “TAMIYA Mitsubishi Pajero Metaltop Wide”, and features footage of my old radio controlled car running around our garden. There’s no controversial imagery, no music with bad language, and no spoken dialogue. What’s more, it was filmed for an old blog post I made way back in May 2012, so it’s been on my YouTube channel for almost 5 whole years without any issues. Sure, it may be boring, but there’s certainly nothing which could make advertisers uneasy.

Okay, so having established that the video itself contains nothing which should raise any flags, what about the data which goes along with it? Perhaps I was deemed to have abused the description text, or the tags, or the annotations?

Well, you can see pretty much all of that if you click the image on the left. There are no excessive or inappropriate ‘spam’ tags to attract extra views from people searching for something else, and the video has no annotations, cards, or subtitles – so nothing to worry advertisers there, either.

Being perfectly honest, the video has had very few views for the amount of time it has been online, and as I only enabled monetisation on my account a couple of years ago, has not earned me a single penny of advertising revenue, and probably never will unless this post sparks a flurry of new ‘curiosity’ views.

That being said, I appealed the removal of monetisation; eight days later, it is still “under review”. To be clear, I am not remotely bothered about the fact that monetisation was removed from this video. I appealed on principle, and (because reviews will presumably be carried out by a human), to hopefully demonstrate to someone at YouTube just how wide of the mark their automated system can be.

It seems clear that whatever algorithm YouTube have come up with to flag these “non advertiser-friendly” videos, it is deeply flawed. Consequently, I think that – at least for the moment, until they fine-tune the algorithm – they are wrong to simply disable monetisation on any videos it flags, especially on larger accounts where they know it is someone’s livelihood. What they should be doing is holding any payments on flagged videos until they’ve undergone review by a human, and then either returning funds to the advertiser if a violation is found, or paying the creator if one is not.

I completely understand what they are attempting to do, but at the moment they seem to be swinging wildly with an excessively large sledgehammer to crack a relatively small nut, and taking out the supporting walls in the process. At the very least, I think they should provide information as to what has caused the issue; the algorithm must detect something in a particular area, so if they can’t give a specific reason, at least provide the perceived violation, such as “imagery”, “audio”, “tags”, or “language”. Maybe I’m foolish to do so, but I expect better from a company claiming to care so passionately about its creators, large or small.