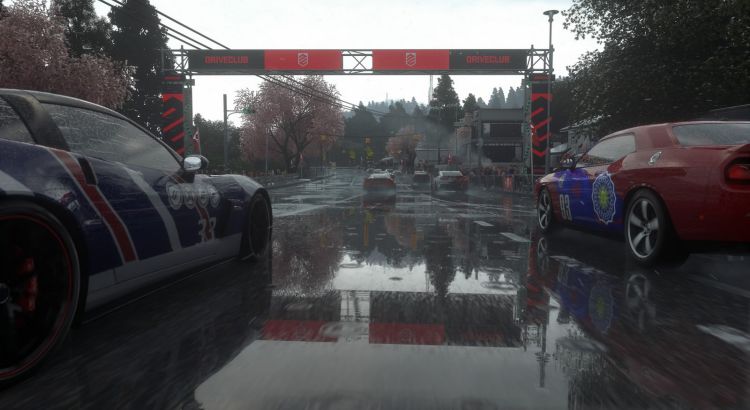 After its initial post-launch problems, DriveClub has become a great game. Not only is it visually stunning, it’s also great fun and – in some races – very challenging.

As much as I love the game, there are a couple of quirks in the replay mode that really irritate me. And since Evolution have recently said that there’s a lot more to come for the game, there’s also a feature I’d really like to see implemented.

The first of my personal irritations is that when viewing replays, you can press the Square button to hide the UI, but it’s never fully hidden – it still pops up at the beginning and end of a replay, before disappearing again – as you can see in the video below. After one update, it appeared every time you switched camera angles, but this was corrected with the next update. For the purpose of creating replays to put on YouTube, I’d really like ‘hide UI’ to mean what it says, and for it not to appear at all until I switch it on again.

The second irritation was introduced quite recently, when an update added the player name tag over your car when you watch a replay of your single-player races. In my personal opinion, it’s completely unnecessary for a single-player race, and just doesn’t look right… 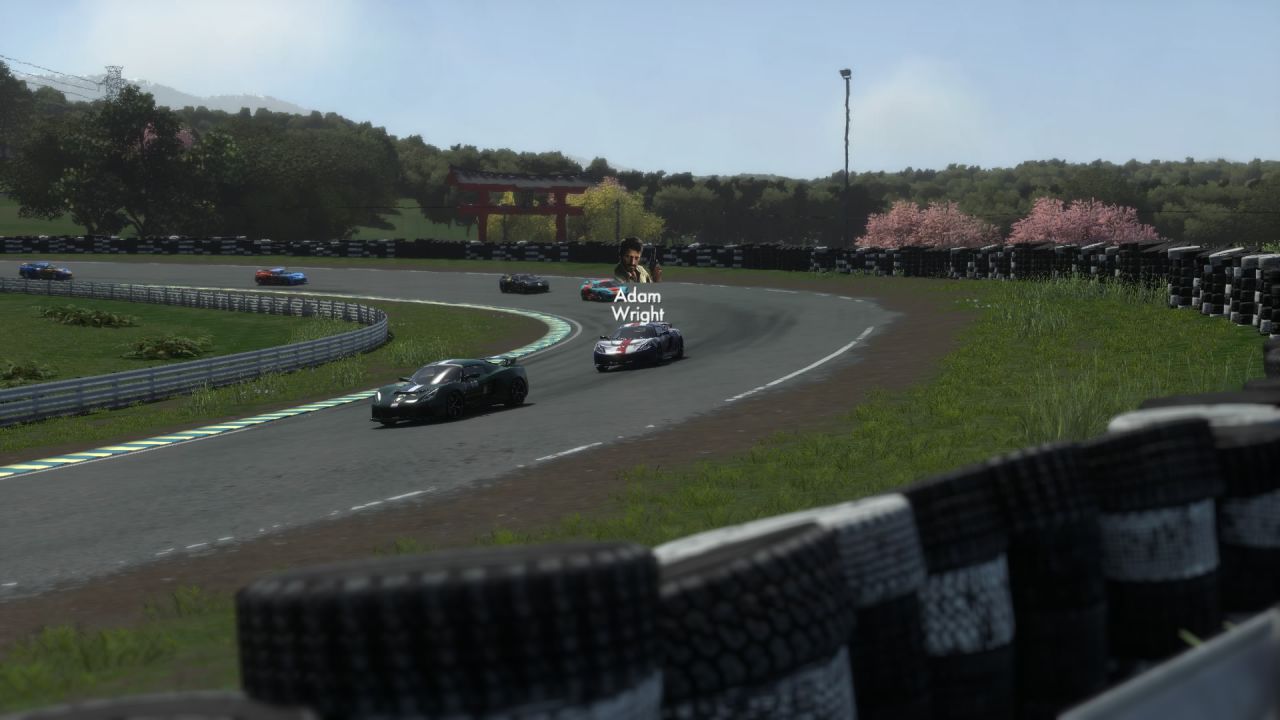 This didn’t happen originally, and I’d like it to go back to that. You can get rid of it by turning player names off in the settings, but then they don’t appear over your opponents in multi-player races, so you can’t see who just T-boned you at the last corner, or who’s on your side in the team-based races. It’s a pain having to go into the settings every time you want to make the change; I’d at least like to see the option split into separate settings for single and multi-player.

That brings us to…

I’d like to see a ‘Director Mode’ introduced to the replays, where you can set the camera to an angle of your choosing at whatever points you want. The “Replay Cameras” setting that each replay starts on does a similar thing automatically, and it’s okay, but the camera changes seem random, and often miss key moments of action.

What I’d like to be able to do is set a starting camera for a replay, watch some, pause wherever I like (preferably with frame advance/rewind options), set the camera angle I want for the next section, restart the replay, pause, set another angle… lather, rinse, repeat until the end of the replay.

You would then be able to play the replay with your own choice of angles covering the best action, and save that version of the replay to upload and share.

I had a go at creating such a replay on my PC with the video editing software I have, and while it turned out okay, it was a real chore to put together. I had to view the replay multiple times using the angles I wanted, and save each of them with the PS4’s Share button. Then I had to export them to my PC, import them into the software as multiple video tracks, sync them up, edit them down to the parts from each angle I wanted to use, and combine them into a new video stream which I then uploaded to YouTube. Here is that video…

It’s not too bad, even if I do say so myself… but a ‘Director Mode’ such as I’ve described would make creating videos like this so much easier and much, much faster. DriveClub is such a beautiful game – the better they can make the replay mode, the more us fans can show it off.

Fingers crossed, then, that a future update implements something along those lines – and resolves those irritating quirks!