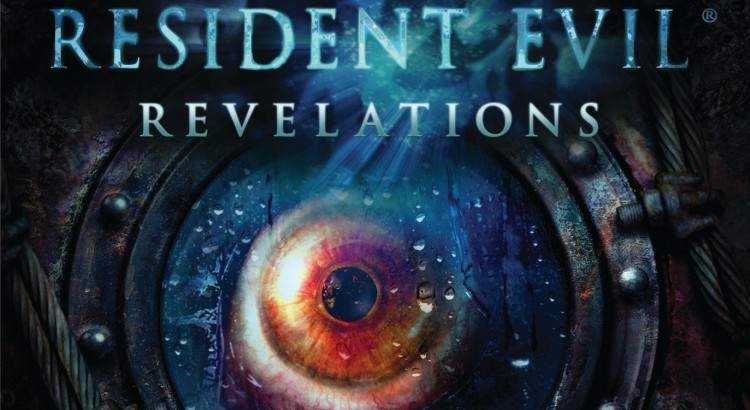 Just a quick post to have a bit of a rant.

I have to say, I think Capcom’s  excuses for not bringing Resident Evil Revelations to the PlayStation Vita are some of the weakest I’ve ever read.

Replying to a comment on the US PlayStation Blog, Capcom’s Product Manager Mike Lunn says:

3DS and PS-vita infrastructure let alone developing games for them are extremely different beasts. Even just the screens as you mention are completely different resolutions/functions.

This comment looks particularly ridiculous when you consider that they are bringing the game to PlayStation 3 and Xbox 360, two systems which are pretty different from each other, let alone the Nintendo 3DS. Don’t even get me started on the screen resolution thing; if that’s an issue for Capcom’s developers, they may as well give up now.

What makes it all the more irritating is that it is reportedly relatively straightforward, quick, and pretty cost-effective to develop a game for PS3 and Vita at the same time. Not only do Sony claim this, but one of Capcom’s own game producers, Tomoaki Ayano, has said so:

Converting Street Fighter X Tekken from the PS3 to the PS Vita was a very smooth process actually. The PS Vita is an extremely powerful piece of hardware, so it wasn’t all that difficult.

He’s not alone, either. A number of other developers have said the same. You can (apparently) even use many of the same assets between PS3 and Vita. So yes, the ‘reasons’ given don’t really make sense. Of course, it could be because of some agreement with Nintendo, or it could be because of the ‘disappointing’ Vita sales; but if it is, just say so. The reasoning, at least as presented in that blog reply, reeks of bullshit.

They’ve upgraded the visuals and made a few tweaks and changes, but it remains essentially a home console port of a portable game. They could easily have put this on Vita, either in its original form or its new one, and it would have sold. It may even have been the game to sell more Vita’s, because by and large PlayStation fans, historically, love Resident Evil.

There’s been a lot of negativity towards Capcom in recent years, not only about this and not only from PlayStation fans. Resident Evil 5, Operation Raccoon City, Resident Evil 6, and… oh, hello Devil May Cry reboot. A Vita version of Revelations might just have helped reverse that trend, at least in one area. Of course, if it turned out that Revelations was the game to ‘save’ Vita… well, they might just get to write their own ticket for the foreseeable future – at least with PlayStation fans.

As it is, although I have both of the platforms they’re bringing Revelations to, I don’t think I’ll be buying it. Oh, and speaking of buying it, that’s another thing… they’re charging more for it, too.