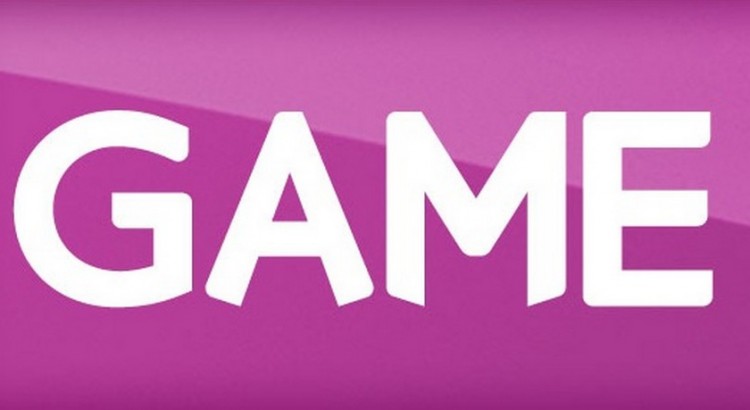 Whatever anyone else may say, for me, the problem with Game is that they never competed on price. Even on their website, you paid full RRP or you went elsewhere. And with the economic situation getting worse, even previous Game loyalists – myself included – decided to go elsewhere.

The games industry hasn’t suddenly collapsed. Consoles are still selling in large numbers, as are the games they run. As I see it, the only real reason Game are suffering is because they’ve priced themselves out of the market by stubbornly, stupidly refusing to charge anything less than full RRP on new games. Okay, perhaps they can’t compete with the buying power of supermarkets etc., so they can’t offer huge discounts on the prices – but the point is that they rarely offer any discount at all.

Even now, as they file for administration, many of the newer games are listed on their website at full RRP, minimising any incentive to buy from them rather than the competition.

If I hopped on a bus into town to buy from their store, the average PS3 or Xbox game would cost me £53.49 in total – the full RRP of the game (usually £49.99) plus £3.50 bus fare. Then there’s the inconvenience of the 8-mile round trip, taking anywhere between 45 minutes and an hour.

If I ordered from the Game website, the same software is still likely to cost me £49.99, and although they now offer free postage, they were still charging something like £1.50 until relatively recently.

Or, I could order from the likes of Amazon or ShopTo and get the game for around £35 with free p&p, no need to waste an hour on a bus, and – quite possibly – get the game a day or two before release.

That’s a potential saving of as much as £18.49 buying from Amazon/ShopTo as opposed to Game. When you consider that I may (conservatively) buy 5 or 6 full-price games a year, that’s over £92 a year I save. And as I’m a gamer, that money will more than likely be spent on more games or game-related items.

So I benefit from not shopping at Game, since I can buy more for the same money; and the games industry benefits, since more are getting a slice of the pie. For me personally, there is no incentive whatsoever to purchase my software from Game. Well okay, there’s the Reward Card scheme, but as with so many of those, you have to spend a fortune to get a relative pittance in return; I’d rather have the savings from buying elsewhere.

I have every sympathy for those who face losing their jobs if the company should disappear, but I won’t miss Game. They painted – or rather, priced – themselves into this particular corner by refusing to offer competitive prices. Although I do wonder what happened to the massive profits they were supposed to be making from the used game market.