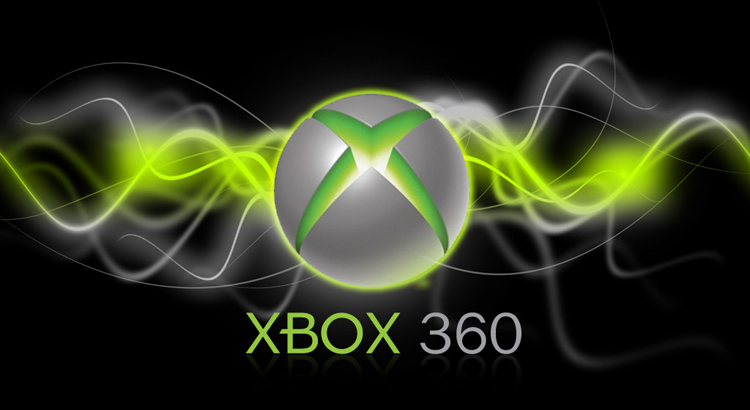 Well, it wasn’t so much a ‘jump’ – more a case of dipping my toe in the water, only to be grabbed by the lurking beast that is Forza 4 and held under until I was too weak to resist. But yes, I finally bought an Xbox 360.

I came very close to buying one around this time last year when Forza 3 came out. I even had one in my Amazon basket, and was just one click away from completing the purchase. What stopped me then was simply that I wasn’t sure it would get enough use, particularly as Gran Turismo 5 had only recently arrived. This time though, with a few sessions of Forza 4 under my belt on a friend’s 360 over the last few weeks, it wasn’t as easy to resist.

I originally looked for a deal about a month ago, but couldn’t find one to my liking. I specifically wanted Forza 4 and a year’s free Live subscription as part of the deal, but couldn’t find anyone offering both. Then along came Amazon’s Black Friday deals, with a 250GB Xbox 360, 12 months free Live, and a selection of games for £10 each which included Forza 4. Too good an opportunity to miss. So I picked up a 360 with 12 months free Live, Forza 4 and FIFA 12.

So I’m now a multi-format gamer once again. At the moment I still envisage my PlayStation 3 getting the most use, with the 360 being used mostly for the better exclusives – but we’ll see how it goes.

In truth, I’ve actually had the 360 for a week, but I’ve been unable to use it as I’ve been waiting on delivery of some HDMI cables which were held up by the Christmas post. I had to buy some extra cables, plus HDMI and Ethernet switches to connect it to the TV and my router!