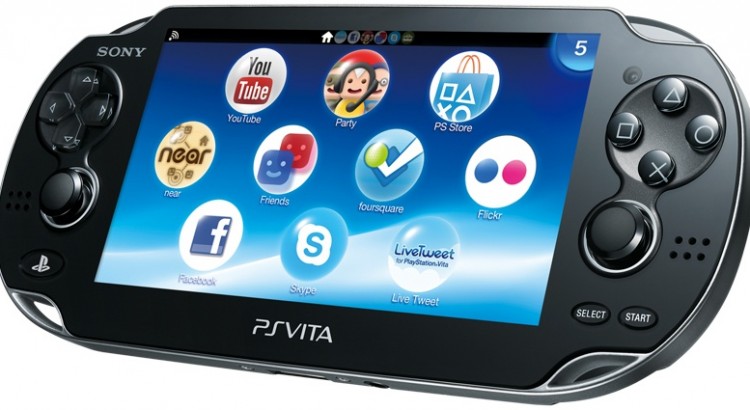 I’ve just been reading an article on the Official PlayStation Magazine UK website, which contains lots of PlayStation Vita launch information – including the pricing structure for Vita games.

I found these comments very interesting…

While it’s fairly safe to assume that AAA titles such as Uncharted will retail around this £40-£50 mark, there will be no single price for PlayStation Vita games. European PlayStation boss Jim Ryan has said “I think it would be safe to assume we will take a more tailored approach [to game pricing] than perhaps we’ve done in the past.”

Indeed, SCEA’s Chris Norden has stated that developers are “free to explore whatever business model [they] want,” and that includes free-to-play titles.

Why is this ‘interesting’? Well, anyone who uses Twitter or reads the comments on the EU PlayStation blog will know that, every week that a full-price game is released in digital form on the PlayStation store, there are a significant number of complaints about the high prices charged, compared to their physical retail counterparts. One very recent example is Electronic Arts asking £49.99 for the digital version of NFS The Run when the disc-based version is available from Amazon, at the time of writing, for just £21.99.

Many tend to blame Sony directly for these high prices, but anyone who reads the replies to the blog comments will know that Sony say they don’t actually set the prices for third-party games; they offer advice on price points, but the publisher always has the final say on the actual price charged. (This claim is backed up by the fact that the same games on Xbox Live cost, I’m told, an equivalent price in MS Points.)

That sounds to me as if the pricing for downloadable games is already very much in the hands of developers and publishers. If what Sony say is true (and no-one has yet denied it), then publishers could offer us digital copies of games at the kind of discount you would expect with no disc or manual – but it seems that they choose not to, instead opting almost without fail to charge the full retail price.

So given that many publishers already seem willing to charge us as much as possible for the digital versions of games, can we really expect them to respect Sony’s efforts and offer Vita games at anything other than the maximum price?

Okay, it would be unreasonable to expect PlayStation store prices to match the cheapest retail prices, but the fact that they’re rarely discounted below full retail price at all is disappointing… and for many, extremely annoying. Especially when the entire games industry supposedly wants to move towards digital distribution and/or cloud gaming.

PlayStation Vita will be the first games platform ever to offer every game available for it in downloadable format, and there are a few different pricing strategies in the pipeline. The article above mentions Konami’s idea of the free-to-play AR Combat Digi Q, with extra levels available at a price. Then there’s Namco’s idea of charging a low price for a bare-bones Ridge Racer, with practically everything available later as DLC. Finally, there’s Evolution Studios’ idea for MotorStorm RC, where buying either the PSN or Vita version will also get you the other version absolutely free.

So it will be interesting to see if any or all of these experimental pricing structures stick, or whether everyone switches back to charging full retail prices after the first few months/year. PlayStation Vita could provide an interesting vision of what to expect if/when we do finally hit that all-digital age, and retail competition is removed from the equation. Will we see cheaper games? Or will they simply take us for all they can get?