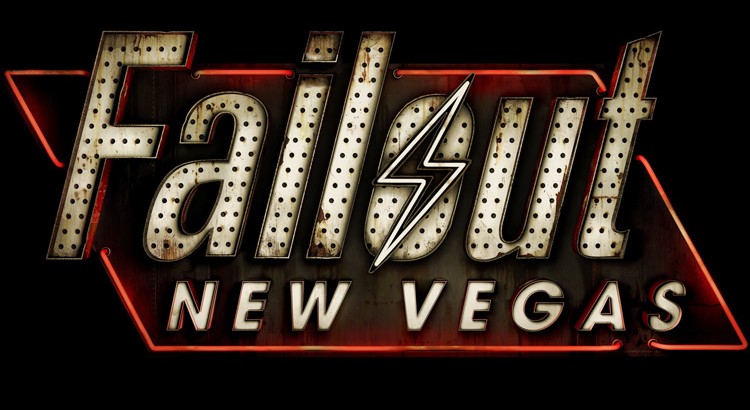 It’s just one day since Fallout New Vegas was released in the US, two days before the European release, and already the Bethesda forums are full of posts about the problems people are having.

As I write, there are 351 threads about PC issues, 58 threads about Xbox 360 issues, and 42 topics about PS3 issues – and that number is growing, literally, by the minute. Once the game launches in Europe, the numbers will no doubt grow even faster.

These issues range from amusing graphical glitches like rotating heads, to game-breaking bugs which are corrupting game saves after hours of play. Some of them, such as large red exclamation marks appearing when weapons are modified, indicate a return of old bugs. If I remember correctly, these plagued the PC and 360 versions of Fallout 3 just after its release, and were due to ‘missing’ data – a problem resolved via a patch.

So it seems that not only have they failed to sort out the numerous issues with the Fallout 3 engine, but they’ve actually managed to re-introduce bugs which had previously been eliminated. In the two years since Fallout 3 was released, they have not bothered to do anything to improve the game engine, despite knowing its many flaws.

I’m sure I’m not alone (in fact, I know I’m not) in finding this to be pretty disgraceful. Given the problems with Fallout 3, you would have thought that the very first thing Bethesda/Obsidian would have done would be to ensure that they ironed out the wrinkles in the game engine, before deciding to use it for another title. But no. If anything, it seems to have gone backwards.

What baffles me most is how they could ever have deemed this product to be ready for release, when there are so many problems – some of which are so obvious, they couldn’t possibly have been overlooked during testing. Assuming, of course, that the game was actually tested; the existence of such obvious bugs suggests otherwise.

We can’t lay all of the blame with Bethesda and Obsidian, though. With the console versions at least, both Sony and Microsoft must shoulder some of the responsibility. What does it say of the QA teams who must surely have picked up on at least some of the issues, but let them pass? And if they didn’t pick up on them, there must surely be serious questions about how they work and their effectiveness.

I know the game is huge, but some of these issues appear just minutes after starting, in linear and unavoidable parts of the story, so it’s not as if QA teams would need to play every single fork of the game to discover them. Any reasonable amount of testing would surely have brought them to light.

I can only think of two reasons why anyone would release a game in such a sorry state. The first is that they are incompetent; they know about the issues, but are unable to fix them. The second is that they simply don’t care, and are happy to release a product with all these faults.

There is no way in hell I’ll be buying this game until such time as I read that they’ve patched it and resolved the issues. Although, if that hasn’t happened by now, two years after the original game, I’m guessing it never will.

“So if you aren’t buying it, why are you moaning?”

Well, because I was really, really looking forward to it. I’m not an RPG fan, generally speaking. But I absolutely loved Fallout 3, spending 150+ hours on it and completing it twice, plus all of the DLC – and that’s in spite of the bugs, freezing and crashing.

But to hear that New Vegas suffers many of the same issues, and several new ones, is just too disheartening. There are too many good games due out between now and March next year for me to waste time bothering with those levels of frustration again. Besides, if they can’t be bothered correcting the faults in two years, why should I reward them with more of my money?

If you’ve bought the game, I hope that you somehow manage to enjoy it. If you haven’t bought it yet, please… don’t. As long as people keep buying shoddy titles like this, companies will keep making them. Complaining, but buying it anyway, only indicates that you are happy to settle for a sub-standard product. It wouldn’t be so bad if they’d shown willing to fix the more severe problems in Fallout 3. but they didn’t, and so there’s no reason to suspect they’ll do so for New Vegas either.

Companies that release titles like this will only take notice when they don’t sell in significant quantities. So do yourself and everyone else a favour; take that money you were going to spend on New Vegas and put it towards something more deserving.

As for Bethesda and Obsidian… to release such a highly anticipated sequel to a Game of the Year title in such a sorry, half-assed and apparently unfinished state, is totally unforgivable. I can’t help but wonder if anyone involved with the project is actually, genuinely proud of what they’ve released.

If they are, they need a slap.